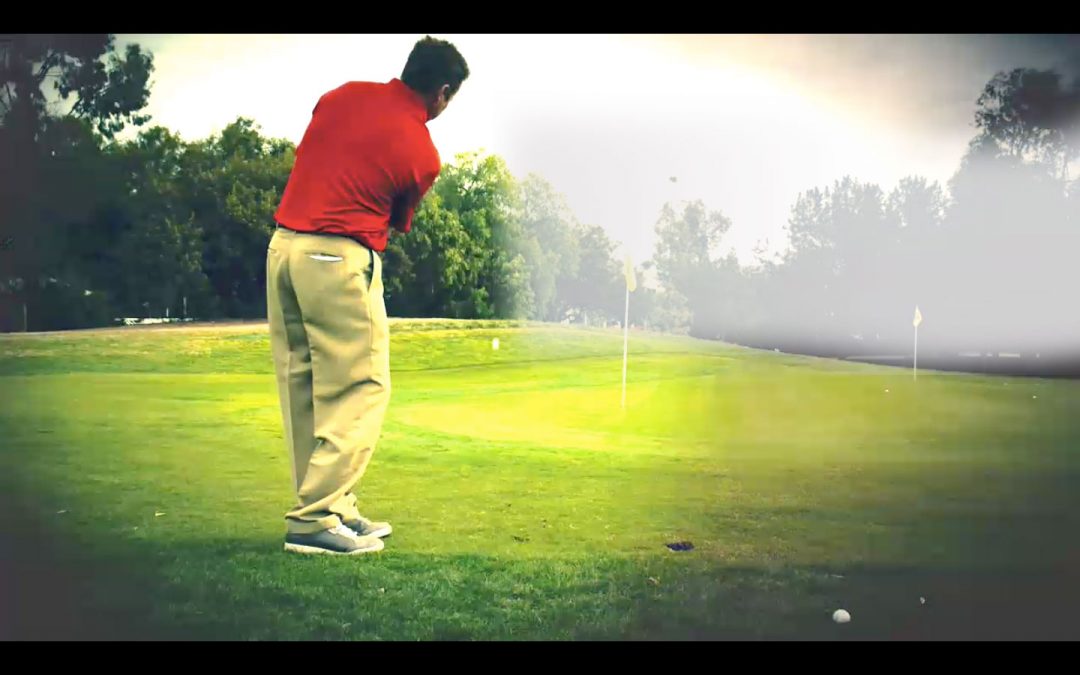 I took my first step on the journey to the Champions Tour Q-school.  This last Thursday-Sunday was the Long Beach Open. It is one of the top independent professional golf tournaments in the country. 350 players from around the country compete in a PGA style event and the cut is to low 60 and ties after 2 days. A typical PGA Tour event has the field only cut in half.

Please understand that anything that might be labeled an excuse, is purely for therapeutic and entertainment reasons.

At the end of June, I was playing very well. I had a 10 birdie round of 61 on my home course and was using that as a starting point to prepare for the LBO and the rest of the year. However, while giving a lesson, I had a bit of a freak minor injury. Backing away from a student, I stepped on a golf ball and while regaining my balance, tweaked my back. Those who were at my Dallas school the last week of June will vouch for how much pain I was in. I was off for about 3 weeks and two weeks before the LBO, I was at or near 100%.

I was making birdies, but not hitting it well leading up to the event. Very erratic play. Back and forth between excellent and poor within the same day.

My round 1 tee time was 1:30 and the range ran out of balls before someone noticed and I did not receive any balls to warm up with until 1:06. I do not blame anyone. When servicing 160+ players on each course, details get over looked and I have no ill will at all. Things happen and you have to adapt. That’s part of what you sign up for as a touring pro.

The issue was I rushed my warm up and my swing was short and quick all day. I mistook being short, narrow and fast for steep, as it feels the same to me and never got in a good rhythm. I shot 74 in round 1 with 4 birdies. Many quite poor shots with a smattering of good ones, combined with some excellent short game and recovery, I call round 1 a survival. While the course was not overly difficult, the scores showed it wasn’t a complete pushover. I did something I was poor at 25 years ago. Surviving a day where I was at my worst.

Round 2 started much the same, as I bogeyed 2 of the first 3 holes, with the same swing issue. I made a drastic change in the length of my swing to get it in a place I could play from. I saw how short and fast it was, so I purposely made it longer so I could slow down a bit. Ended with a 7 birdie 69, yet still made some sloppy mistakes.

All in all I showed the ability to hit any shot required of a professional, I just made too many mistakes. Mistakes that are only solved by playing more golf and specifically, more tournament golf…which I will be doing as much as possible the next few months.

Someone said to me, “Monte, you’re just getting back into tournament play after nearly 10 years away from it and you competed well with guys who play full time and are half your age.”

While pragmatically that is true and it was a positive first step, the competitor in me can’t help but have a sour taste in my mouth.

Brendon Devore of Be Better Golf, the guy I do the weekly shows with on Wednesday night, filmed all but 2 of my 36 holes, so you will be able to see where I am.

LAG is a Result, Not Something You Do