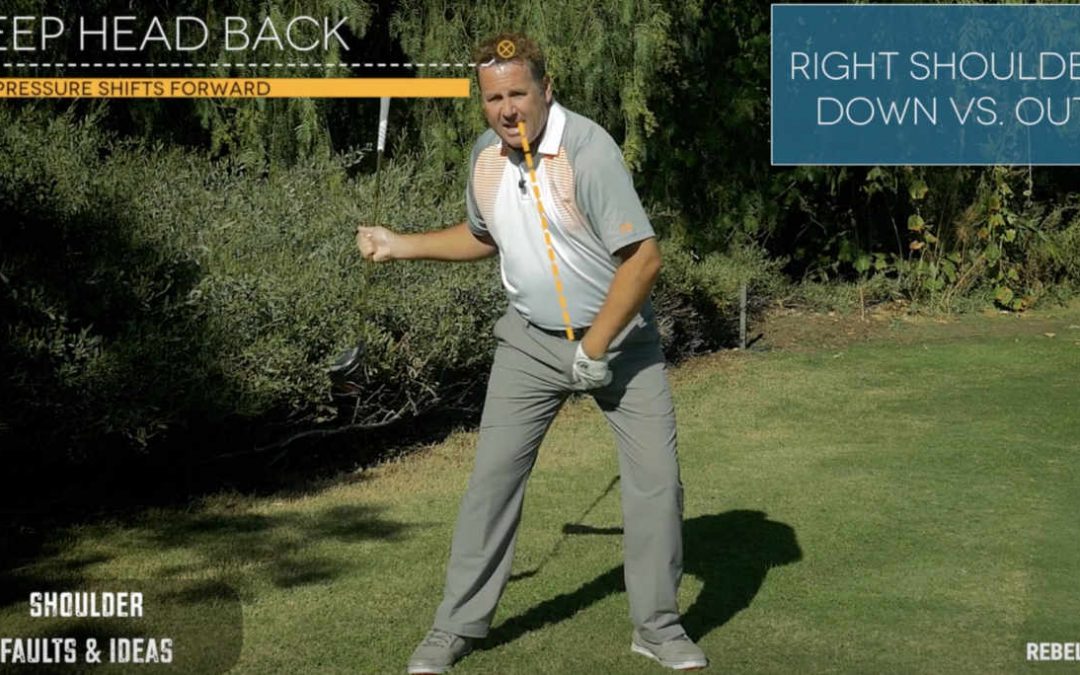 With all the focus on shifting weight, hitting down on the ball, covering the ball, compressing the ball, not hanging back, and getting left, secondary tilt gets the short changed.

For those who have never been around me for more than five minutes, secondary tilt is when the spine tilts away from the target on the downswing, and particularly at impact. Secondary tilt might be the one universal thing in all good golf swings, and yet many of the most popular teaching ideas being promoted tend to eliminate it.

In my experience, many students are afraid of secondary tilt, because they don’t understand what it actually is (and isn’t). I often hear things like:

I don’t want an armsy swing and I’ll have to swing my arms and hands more forward in order to hit the ball if I do that.

But that’s exactly what you’re supposed to do in a good golf swing!

AN EXAMPLE OF WHAT ADDING SECONDARY TILT CAN PRODUCE

Below are some improvements that a recent student made in less than an hour (BEFORE images on left, AFTER on right). All I told him was start with some secondary tilt, maintain that tilt at the top of the swing, and then increase it slightly to start the downswing, by trying to move his head away from the target. For those interested in hearing more about secondary tilt and how it factors into the overall golf swing, I shamelessly recommend YOU WATCH my video DRIVE FOR DOUGH.

As you can see, adding secondary tilt to your golf swing can automatically force your body to produce many of the results you’re trying to happen in your golf swing. Impact position is improved, tilt towards the target at the top of the backswing is eliminated, and even the lower body responded by moving better.

Anybody familiar with my teaching knows that I spend a lot of time talking about the difference between trying to force a result onto your golf swing vs. making the sorts of changes that actually produce those results. Well, adding secondary tilt to a golf swing is the sort of change that most people actually can add to their golf swing, and the irony is that doing so may very well produce a lot of the coveted outcomes (shaft lean at impact) they desire. 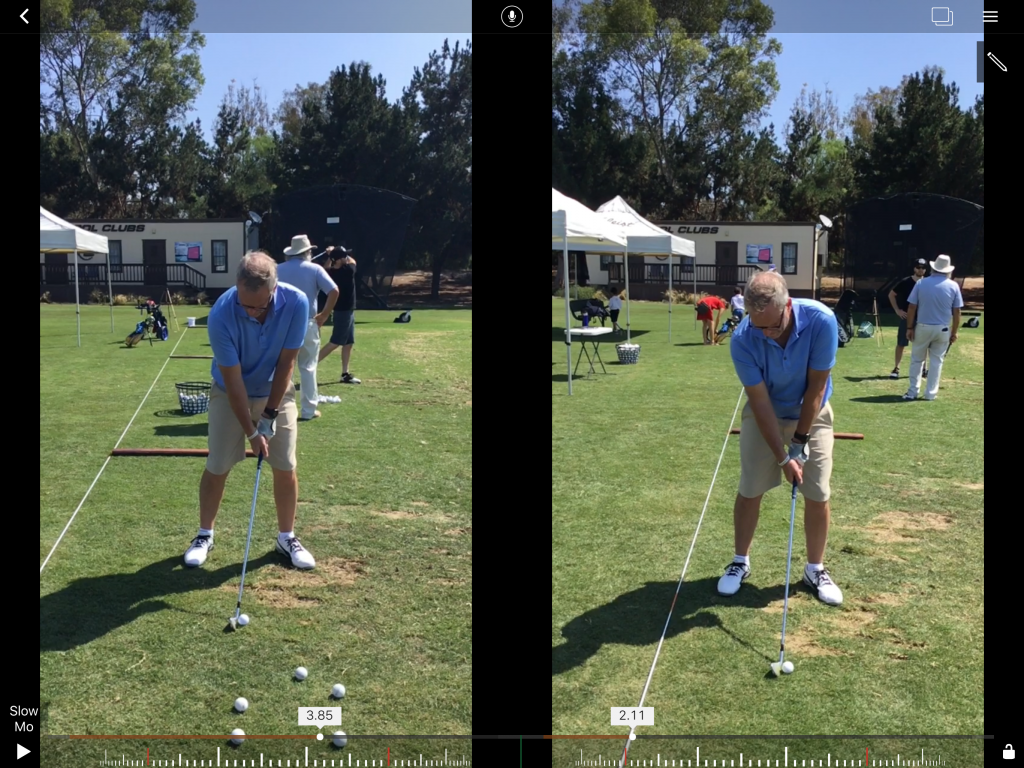 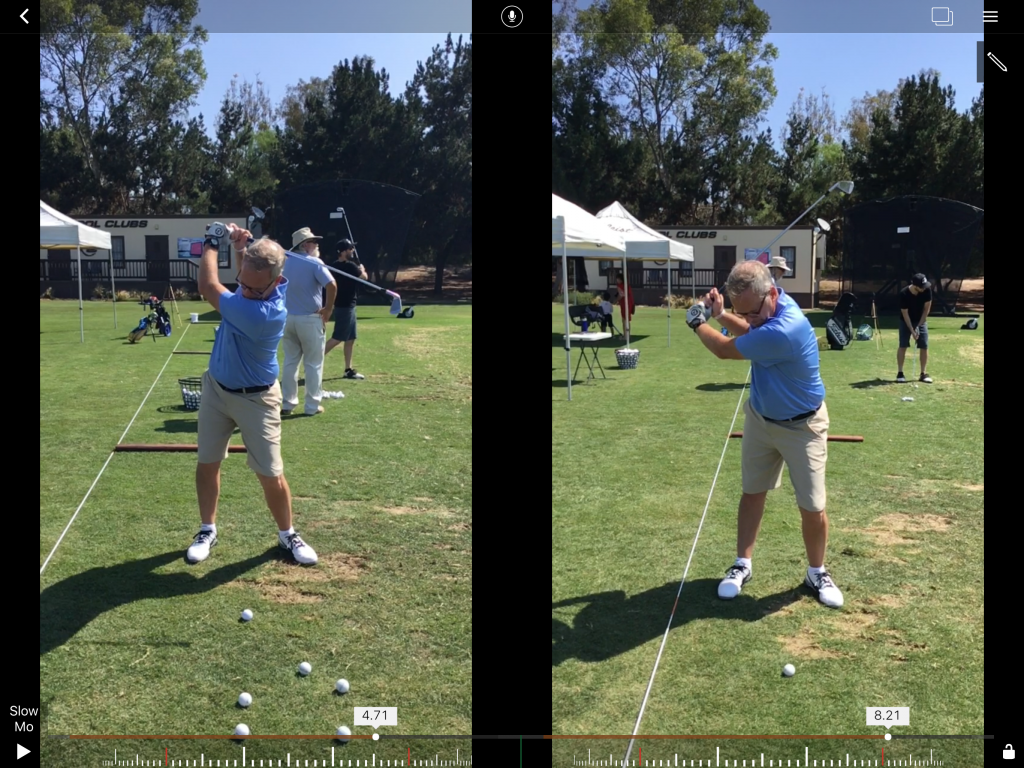 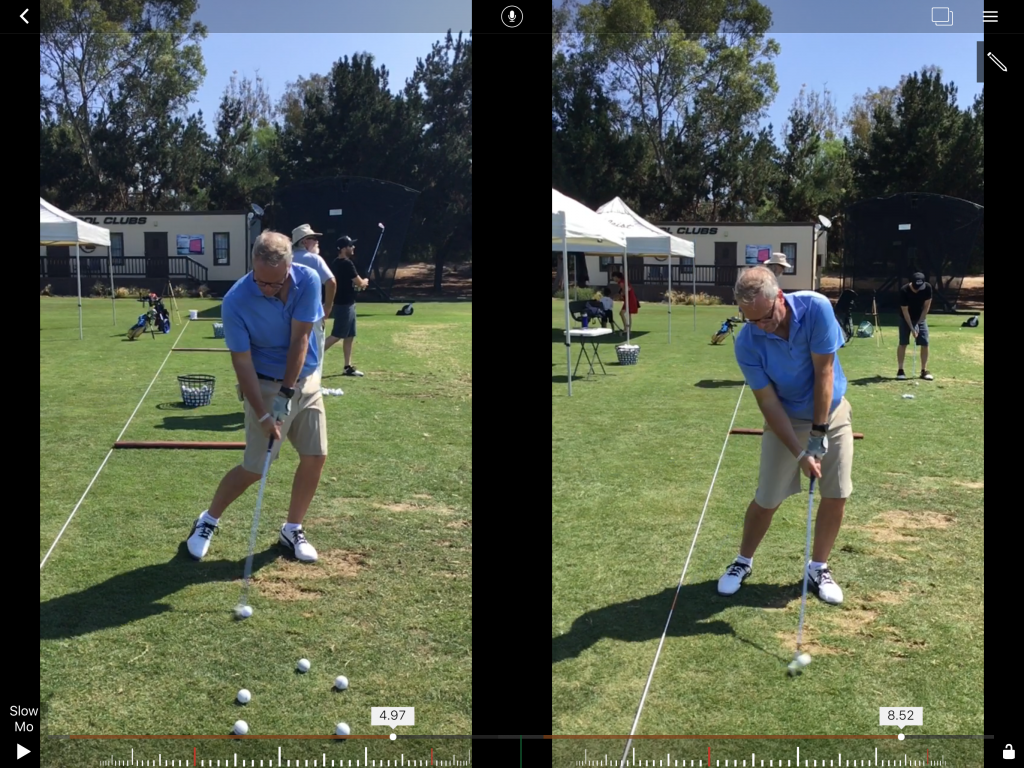 Golf Robs Otherwise Intelligent People of 90% of Their Analytical Skills