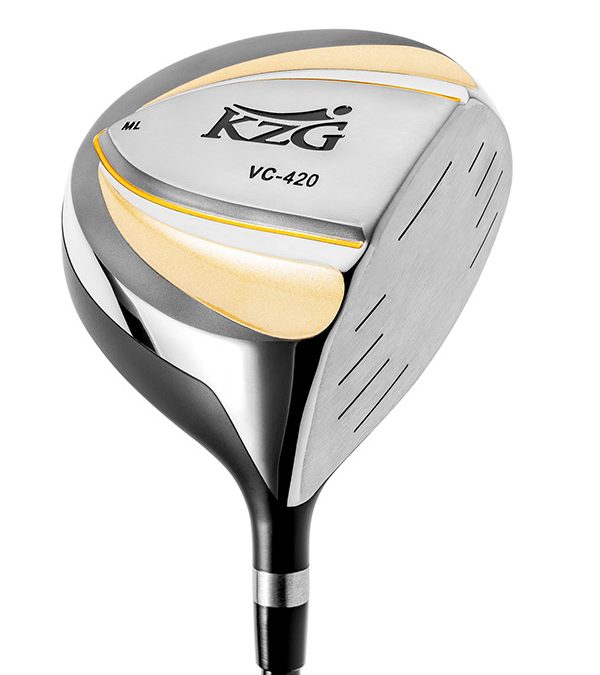 For those aren’t aware, KZG is a boutique club manufacturer that makes fantastic equipment. They have a huge selection of drivers, hybrids, and irons for all skill levels. There are literally 5-10 choices in every club category. The interesting thing about KZG is that their clubs aren’t available on the internet or in golf stores. Instead, KZG offers their clubs exclusively through a network of licensed club fitters that customize their sets to the individual’s needs. As a new member of their team, I got to go to the KZG Performance Center in Palm Springs for a state-of-the-art fitting experience. I’m very happy with all of the clubs they made for me, but in particular, the KZG VC-420 driver has been a game changer. 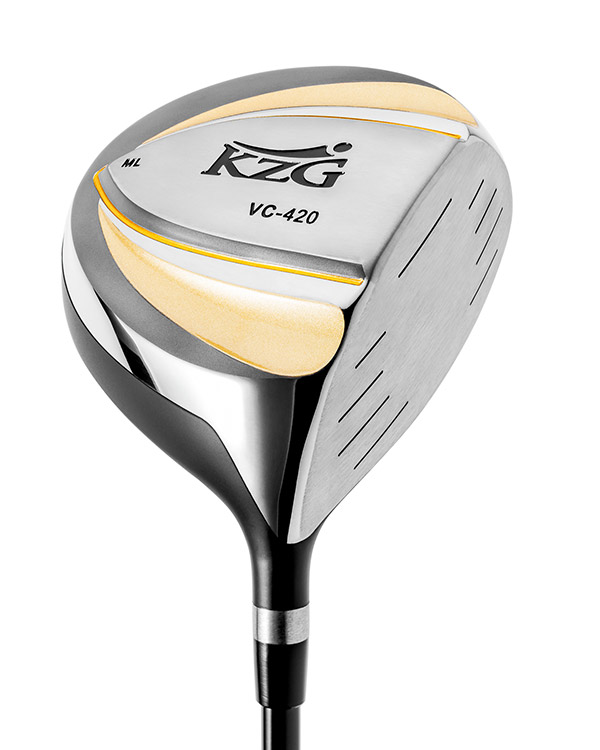 In general, the modern oversized driver head has never been a good fit for my game. I’ve struggled with accuracy and consistency ever since they came out. Obviously some of that was related to problems with my swing, but a lot of it was caused by how these giant heads appear at address to my eye. When swinging a 460, I tend to stay on my right side too long and hit up way too much.

The VC-420 has actually changed my swing and launch monitor numbers for the better. I know, that sounds like a sales pitch, but the honeymoon period for new clubs has passed, and the changes remain several months later.

I went from hitting up 4-6 degrees with my old driver to 1-2 degrees with the KZG VC-420. As many of you know, I am against hitting up so much as it creates issues making center face contact. It also lowers margin of error on face/path control for most. This is not just for just a long hitter like myself, but for all club head speeds. Like most things in golf and life, the opposite extreme is as bad as the one causing you problems. Down too much is obviously bad, but so is up too much.

All clubs must conform to USGA standards, so what makes one better than another is how it performs for you. KZG has 8 different drivers and they fit you with the head (and shaft) that produces the best results. There’s plenty more to say about these fantastic clubs, but for now, I’m hitting more fairways, with higher ball speed and distance, than before.

Also, I want give a shout out to Accra for making me custom shafts for my driver and 3-wood. I will discuss these more in separate post. 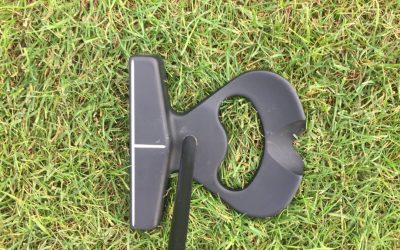